Present and Non-future of the EMU

1. Almost one year ago I was in a round table like this in Rome and I presented the “state of the art” of the proposals on EMU reforms divided into two main views, also known as the “Maastricht 2.0 model” and the “US – or better, Confederal” model (see also here).

In the Maastricht 2.0 model the basic idea is to tighten up the present system of rule-based governance, and it is put forward mainly by Germany and its traditional north-eastern partners. When the followers of this view talk about “more Europe” they mean further devolution of sovereignty towards supranational agencies essentially “technocratic” in nature with clear mandate and power to enforce the rules vis-à-vis the governments (e.g. the European Fiscal Board and national fiscal boards).

According to the Confederal model, reforms point to the opposite direction. While recognising the role for policy rules in a monetary union, the confederal inspiration should be understood in a broad sense, meaning that the aim is the creation of bits of genuine supranational government (not just governance) with clear institutional legitimacy with respect to both the EU order and the national constitutional orders. The emblematic idea is the creation a genuine “Finance Minister of Europe”, with clear political mandate and budget capacity within the EU framework. The most significant political boost in this direction is generally associated with the French President Macron (see his famous Sorbonne speech in November 2017), with possibly Spain and for that matter the previous Italian government.

At the turn of the year there was a spell of optimism that 2018 would have been the year of the Grand Reform. Alas, optimism is fading away. Hence I apologize whether I may disappoint the organizers and the audience, but today I will not entertain you with scholarly thoughts about the EMU reforms. The time of scholars is over, and what remains for us to be done, I believe, is just to tell people the reality we face.

2. An entire library can be filled with accurate and detailed proposals elaborated by authoritative scholars, think thanks, policy advisors, EU officials. The leit motiv is the plea for further (and faster) integration epitomised by three pillars to be erected in support of the Monetary Union: Banking Union, Fiscal Union, and Political Union.

It is natural to wonder how is it that so far no one of the many proposals on the table has got political support. The answer is simple. European institutional reforms are eminently a matter of political decisions. There is general dissatisfaction with the status quo, but diagnoses and cures, and national interests differ at the political level, hence reform agendas differ too.

Indeed, the climate has quickly been worsening.

3. The worst existential crisis of Europe after WWII does not fall from clear sky. As often in history, it is a combination of unfortunate contingencies that catalyse mistakes, inertia, myopia and cowardice of the would-be EU leaders of the last generations.

W. Munchau, in a recent speech at the European University Institute, listed four existential challenges facing the EMU which in part are self-inflicted, as self-inflicted is the inability to overcome them

The inability and unwillingness to move towards further political co-operation, if not integration, in due time and with due determination has one main cause, a very ancient and notorious one in Europe. Today is called “sovranism”. Yet sovranism is not an unknown virus inoculated in Europe by invaders from Mars. It has always been with us for centuries. The construction of the EU after WWII has represented the strongest antidote ever created by the Europeans, but the disease has not been defeated.

The resurgence of sovranism dates back to the advent of the crisis. First because, as was well known from the very beginning, the EMU was born as a weak compromise between national interests and integration. As was to be expected, in the absence of any governing body thinking European (except the ECB) the worst socio-economic crisis after WWII determined the explosion of conflictual national interests.

I am not using the word war lightly. […] The size of the economic crisis, the loss of production measured against the trend, is in the ballpark of a war. It actually amounts to a higher economic cost than all the wars fought by the United States after 9/11, Iraq, and Afghanistan included […] Throughout the crisis, national governments have acted as if their states were or had to become self-sufficient, live within their own means, and stand on their own two feet. [This goal] became the cornerstone of crisis management and of the European system of economic governance that later emerged.

The Eurozone crisis occurred because the institutional setup was imperfect. […] The incredible lack of comprehension of the crisis by political leaders led to contagion and a deep depression for three years. It was only when the ECB became active in 2012 that the crisis came under control. Some of the institution flaws have been dealt with, but partially so. […] Governance has gravely deteriorated. Existing institutions have been unable to design timely and adequate policy responses. The Commission has limited itself to impose pro-cyclical austerity policies and to try to increase its power. […] The “Community method” has given way to inter-governmentalism of the worst kind. Indeed, the vacuum has been filled by the emergence of one country, Germany, as the effective leader. This is a highly truncated form of inter-governmentalism. It is an ineffective form because any country will always use its influence to advance solution that meets its interests, which is what Germany has done. It is also politically dangerous since other public opinions are bound to resent the situation. The dramatic economic and social impact of the crisis has left a disastrous perception of what Europe is. The costs could well be momentous in the long run.

4. After the frantic creation of emergency solutions during the crisis, little progress has been realized by the polite sovranists. Indeed, even some of the few positive germs contained in those solutions have been frozen.

The anti-EU forces have already won their political battle because they have proved able to impose their priorities almost everywhere. The polite sovranism that dominates economic policy matters obeys the same ironclad logic of non-cooperative games as much as the unpolite sovranism that dominates the immigration battlefield. Would-be pro-EU governments still in power are unwilling to make any cooperative deal with “strangers” because they are scared by the electoral consequences in favour of the anti-EU oppositions. Yet mutual distrust and non-cooperation, and the consequent miserable status quo we are stuck in, are the ideal ingredients for the anti-EU forces to prosper. This is the bitter lesson behind their victorious Italian campaign.

Let me conclude with Munchau’s own conclusions:

I see a parallel between the fall of the Weimar Republic and the vulnerability of Europe’s liberal elites. Some of today’s defenders of the liberal order are making the same mistake as, for example, the German Centre party of the early 1930s, by underestimating the scale of the threat.  The truth is that there is no such thing as a technical backstop for liberal democracy. And herein lies the main lesson of the Weimar Republic. If liberal democracy fails to deliver economic prosperity for a sufficient large portion of the population over long periods, it ends – along with the financial and economic institutions it has created. […] The Eurozone is facing a whole number of existential challenges. […] The direction of the current policy debate suggests to me that none of the challenges is adequately addressed, if addressed at all. I therefore see the disintegration of the Eurozone, and possibly the EU, as the most probable result of these events. 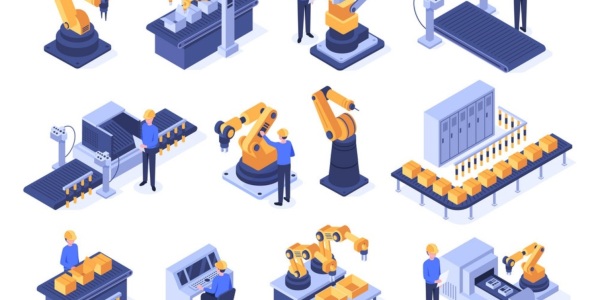 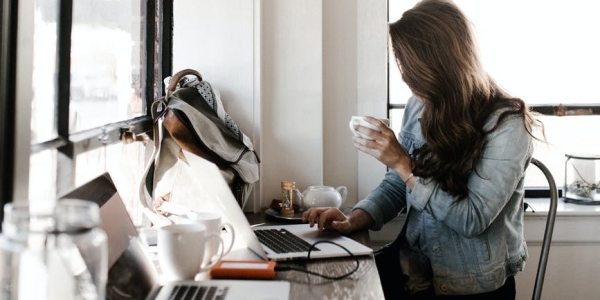 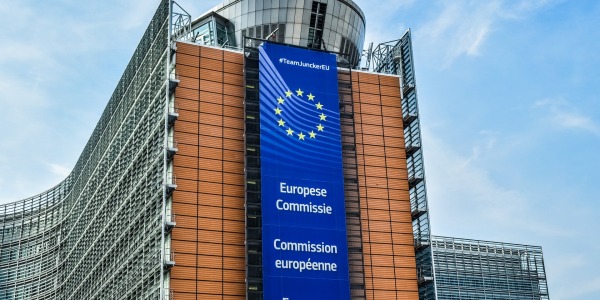